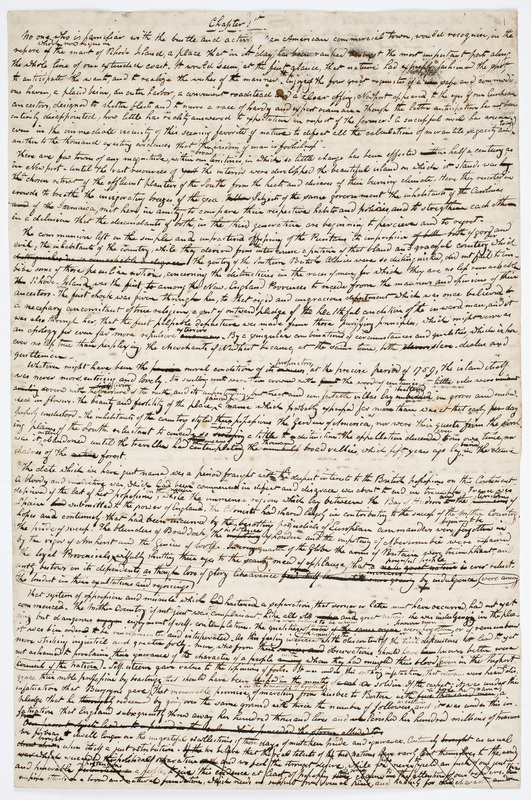 Cooper began writing The Red Rover, a tale about piracy that takes place in 1759, in early 1827 and finished composing it by October of that year. During that same period Cooper and his family moved from an apartment in Paris to a house north of the city on the banks of the Seine.

As Cooper negotiated to sell The Red Rover, he wrote to the British publisher Henry Colburn's agent: "As to price and terms of payment my mind is made up, until I am certain I can do no better—The payments added to my present funds in Europe will prevent the necessity of my drawing money from home, which, on account of exchange we all do at a great loss. Besides it gives me a security against mercantile reverses to which, like death, the best of us are liable...."