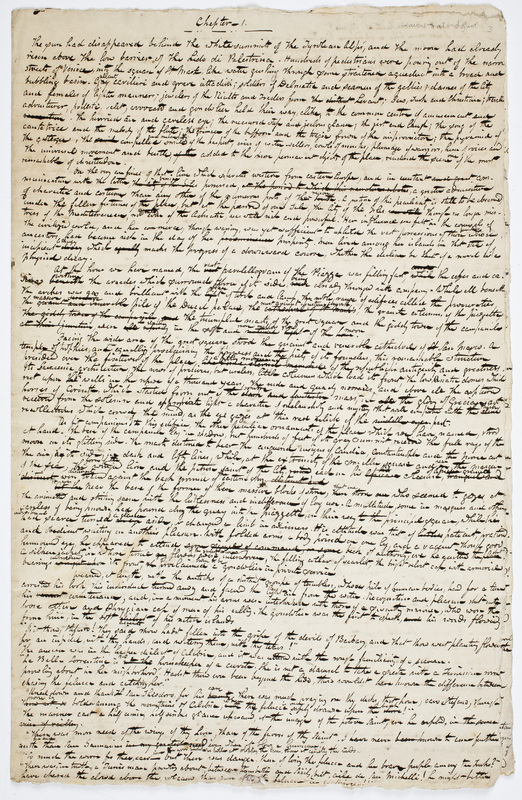 Cooper began writing The Bravo, a novel about an Italian assassin, during the middle part of 1830 and was half finished with the novel by December. By the summer of 1831 he was able to send the manuscript for the third and final volume to Richard Bentley in London. At the time Bentley was printing the Standard Novels, and Cooper complained to him in April 1831: "The rapid manner in which you are printing will retard Bravo a little, but I shall send some manuscript shortly."