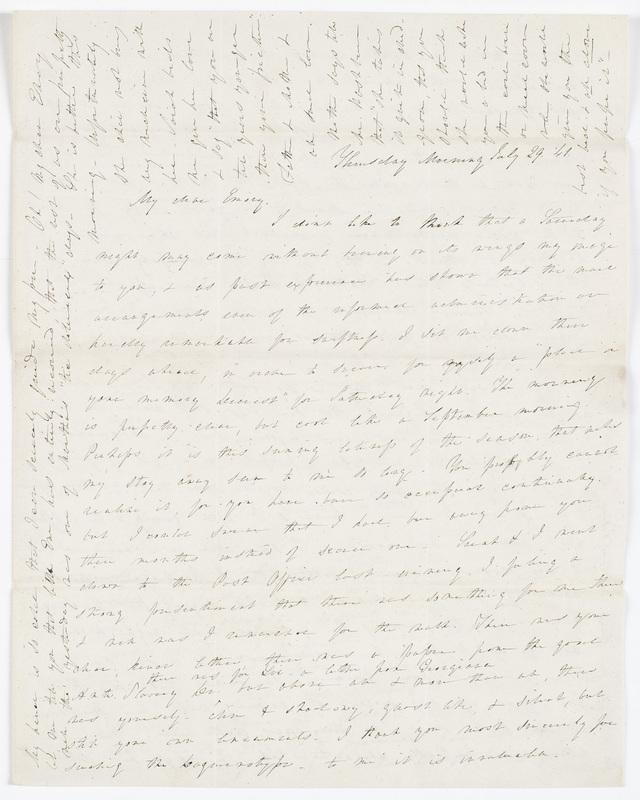 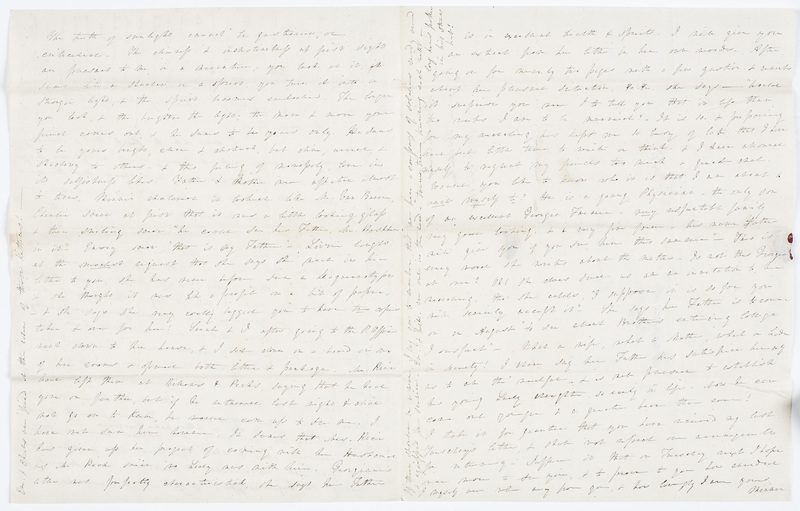 By the beginning of the Civil War, photography had been around for over twenty years, but in many ways it was still a new technology. Only recently had the new albumen process, in the form of cartes-de-visites and stereographs, made photography cheap, reproducible, and accessible to the masses.

The daguerreotype, the first public photographic process, introduced in the United States around 1839, was the most common method until the 1850s. A daguerreotype is a unique object with no negative, created by polishing a sheet of silver-plated copper and treating it with fumes to make it light-sensitive. The result has a mirror-like quality and the image appears to float above the surface. Most daguerreotypes were sold in small leather cases and were meant to be held in the hand. The viewer would have to angle the case to catch the light and reveal the image.

Examining one woman’s reaction to seeing a daguerreotype for the first time gives a good sense of the immediacy and authenticity people felt photography to have, and thus its ever-increasing significance as the war dragged on and more loved ones left for battle. In 1841, Emory Washburn (1800-77), a future Massachusetts governor, sat for his portrait in Worcester or Boston. He sent the image by mail to his wife, Marianne (1810-98), who, with their three children, was visiting her parents in Walpole, New Hampshire. Upon receipt of the portrait, Mrs. Washburn wrote to her husband of the awe and amazement it inspired in the entire family:

I thank you most sincerely for sending the daguerreotype—to me it is invaluable. The truth of sunlight cannot be questioned or criticized. The dimness and indistinctness at first sight are pleasant to me in a miniature; you look at it, it seems like a shadow or a spirit; you turn it into a stronger light & the spirit becomes embodied. The longer you look & the brighter the light; the more & more you find comes out & he seems to be yours only. He seems to be yours, bright, clear & distinct, but dim, unreal & shadowy to others – & this feeling of monopoly, love, in its selfishness, likes. Father and Mother were affected almost to tears. Minnie declared it looked like Mr. Van Buren. Charlie said at first it was a little looking glass and then smiling said he “could see his Father, Mr. Washburn in it.” Emory said, “That is my Father.”