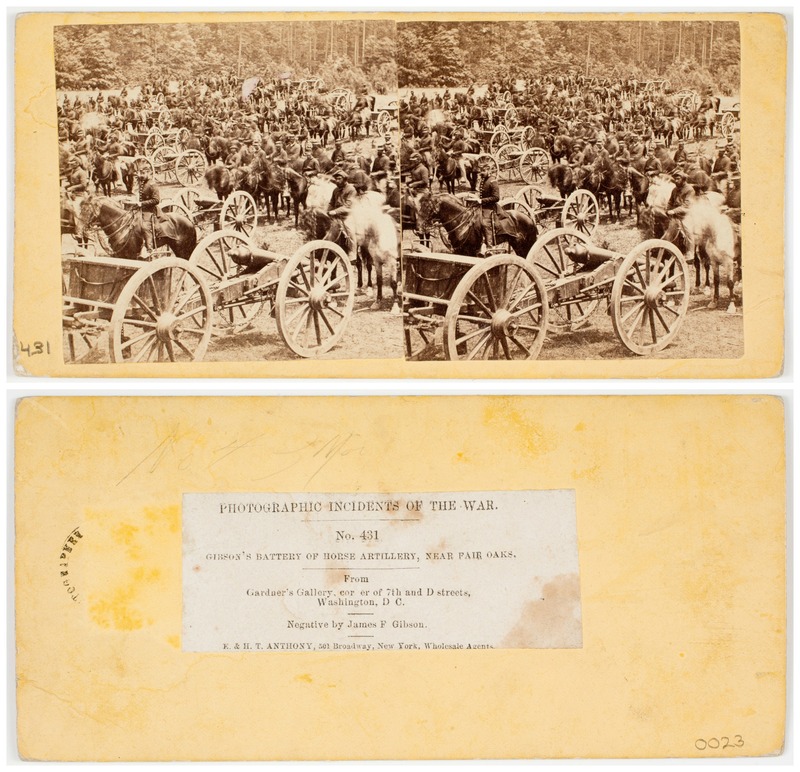 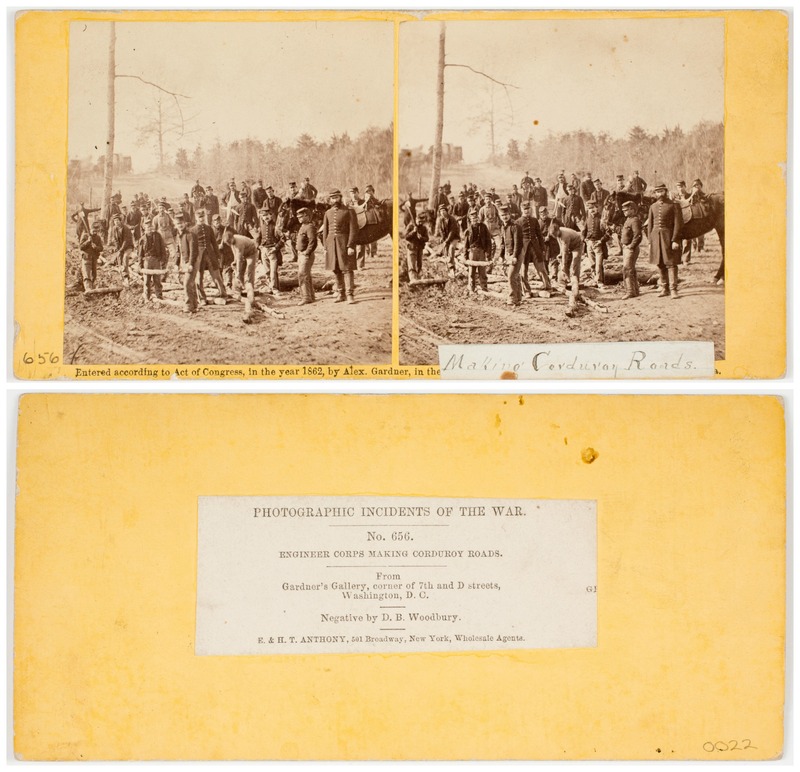 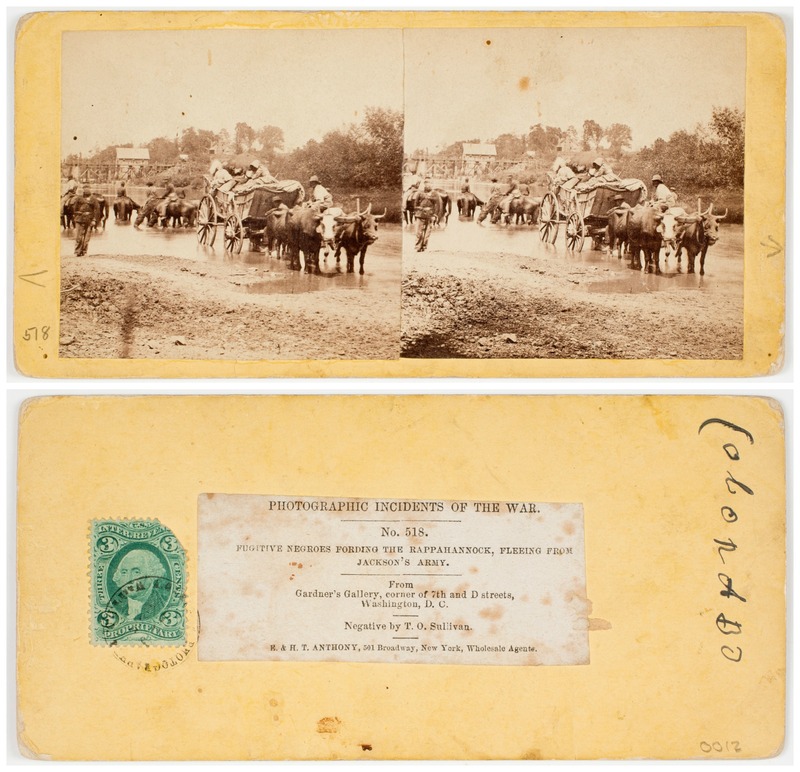 Stereography, an early form of three-dimensional photography, was a major vehicle for popular education and entertainment in the latter part of the nineteenth century. Otherwise known as the stereogram, stereopticon, or stereo view, the stereograph was a nineteenth-century form of in-home entertainment often used in social settings. Placed on cardboard were two almost identical photographs, side by side, to be viewed with a stereoscope. When viewed through a stereoscope, the photographs combined and appeared as one three-dimensional picture, an awe-inspiring illusion for anyone during that time. The author Oliver Wendell Holmes (1809-94), who invented an affordable stereo viewer for the American market, wrote in the Atlantic Monthly of June 1859 that “the first effect of looking at a good photograph through the stereoscope is a surprise such as no painting ever produced. The mind feels its way into the very depths of the picture. The scraggy branches of a tree in the foreground run out at us as if they would scratch our eyes out. The elbow of a figure stands forth as to make us almost uncomfortable.”

Stereography, from the outset, was a commercial success. Its affordability and availability made it a widespread phenomenon spanning sixty years. Many stereograph cards displayed views of faraway lands, reproducing the travel experience, through photography, for the general population. It also, unsurprisingly, became a journalistic tool, bringing parades, disasters, political events, and wars into the home.

Though much of the stereographic documentation of the Civil War was produced after the war, some was also released during the conflict. The three stereograph cards pictured here give a sense of what information those on the home front—particularly in the North—would have gathered about the war through this medium. The first, labeled “Gibson’s Battery of Horse Artillery, near Fair Oaks,” shows an army apparently on the move. The second, “Engineer Corps Making Corduroy Roads,” depicts the strategy and engineering behind the war (corduroy roads were made of logs to help make muddy and swampy roads passable). The last, “Fugitive Negroes Fording the Rappahannock, Fleeing from Jackson’s Army,” speaks to both the causes of the war and its effects on the civilian and enslaved populations.

You can view more Civil War stereographs from the AAS collections here.

“Civil War Stereographs,” The News Media and the Making of America, 1730-1865, accessed May 29, 2020, https://americanantiquarian.org/earlyamericannewsmedia/items/show/90.