News and the Home Front

Although newspapers, magazines, and lectures were the most obvious means of gathering information about the war, they were by no means the only way. Social networks were crucial in the spread of information, as letters to and from the front and word of mouth were also vital means of communication.

Furthermore, once the news was gathered, how did soldiers and those on the home front make sense of it? There were such masses of (often conflicting) information coming in it was difficult to figure out what was truth, what was rumor, and ultimately what it all meant for the future. Scrapbooks, diaries, letters, and amateur newspapers were all ways in which people, in both the North and South, charted the course of the war and recorded their own opinions, reactions, and emotions around it. 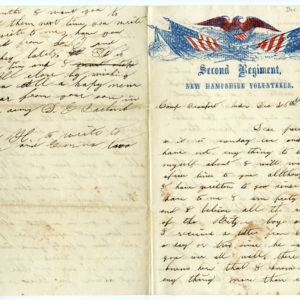 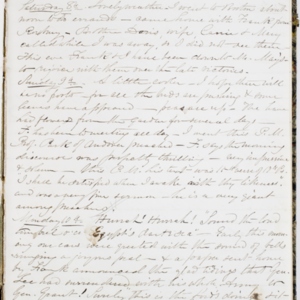 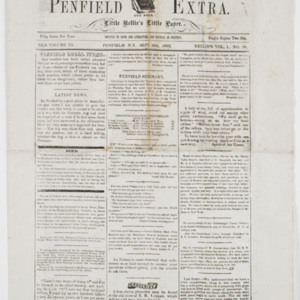 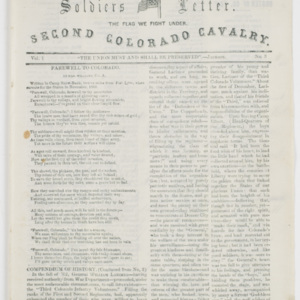 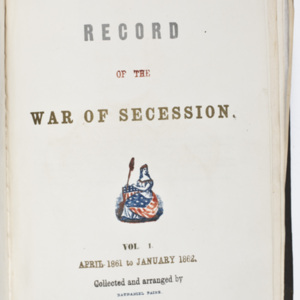 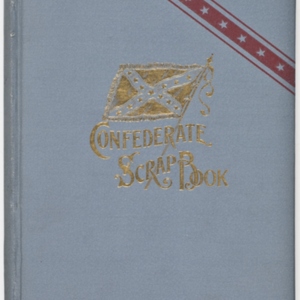 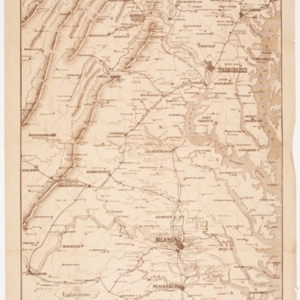 ← The Illustrated Press
News and the Home Front