Visual Culture and the Civil War

From the telegraph to railroads to the minié ball, technological advances played a large role in the course the Civil War took. Among this milieu of technologies were those of the visual sort, namely lithography and photography. 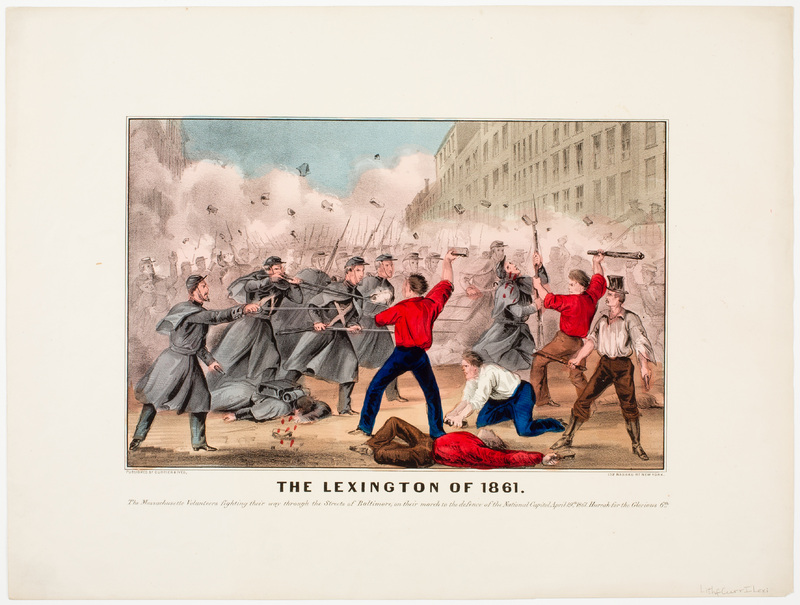 Prior to the invention of lithography, creating images could be expensive and time-consuming. The first option was relief printing, which involved cutting away the areas on a block of wood or metal that were not to be printed and dabbing or rolling ink onto the remaining raised portions. The other, generally more refined option was intaglio, which was the reverse of relief printing—the ink seeped into grooves engraved or etched into a piece of metal, usually copperplate. The cutting, engraving, and etching required by both processes made for slow work, and the resulting block or plate was often good for only a limited number of impressions before it was worn down.

The widespread adoption of lithography in America by the 1830s revolutionized printed visual culture. Suddenly, complex images could be reproduced by the hundreds or thousands cheaply and quickly. To create a lithographic image, artists drew an image by hand on a special stone, usually a perfectly smooth piece of limestone, with a grease pencil or crayon. Water was then applied to the stone and seeped in where it was exposed. Then an oil-based ink was used; where the stone was wet the ink didn’t stick, and where it was written on the ink stayed. A press was then used to transfer the ink to paper. Because the images were simply drawn rather than cut, production speed was greatly increased without any loss of detail or elegance. A simpler inking process than that used for engraving also sped up the process. Furthermore, thousands of impressions could be made from one stone. 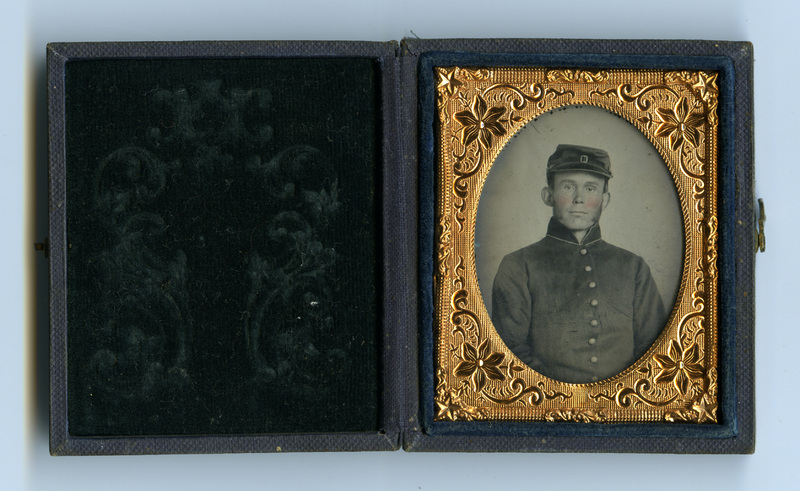 Ambrotype of an unidentified Union soldier

As lithography grew during the middle decades of the nineteenth century, it was soon joined by photography, first with the appearance of the daguerreotype in America in 1839, followed by the more quickly exposed ambrotype and less-expensive tintype in the 1850s. Though lower prices and shorter exposure time were an advantage of these new methods, their use was still limited as the glass plate or sheet of metal used to capture the image was the photograph, and therefore non-reproducible. The development of the negative-based albumen process, also in the 1850s, erased these impediments to widespread access. This process allowed photos to be reproduced on paper for inexpensive and widespread distribution as cartes-de-visites and stereographs. Now almost everyone could share in the still-new wonders of photography.

During the 1840s and 1850s there was an explosion of visual culture. By the time of the Civil War, images were everywhere. Improved methods of relief and intaglio printing still had their place, particularly in the illustrated press, and both lithography and photography were quickly adopted as means to document, participate in, and spread the word about the conflict. Patriotism, politics, battles, and memorials were all portrayed in printed images. Soldiers used photography to have their images captured quickly and cheaply for their loved ones, while correspondents and artists used it to hammer home the horrors of the battlefield. Never before had a war been documented and experienced so visually. 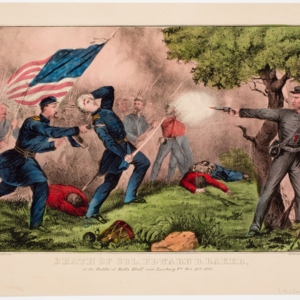 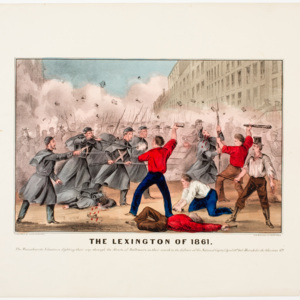 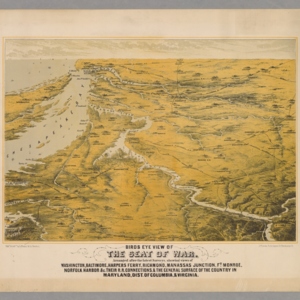 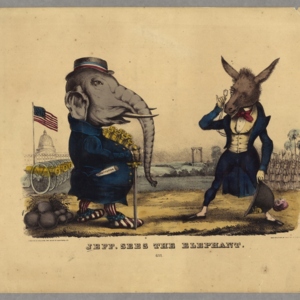 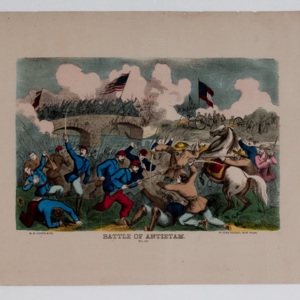 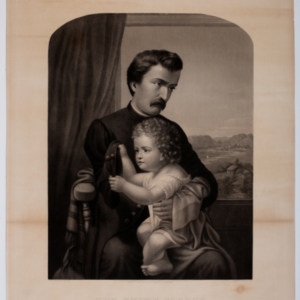 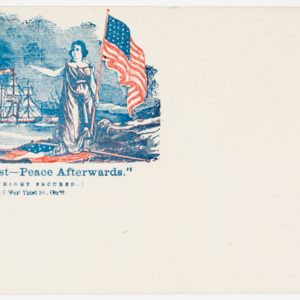 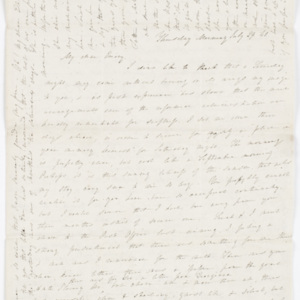 On seeing a daguerreotype for the first time 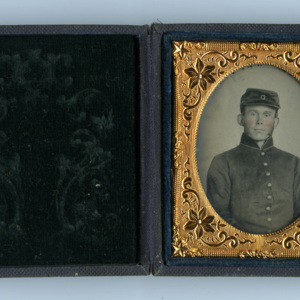 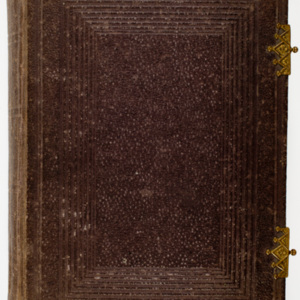 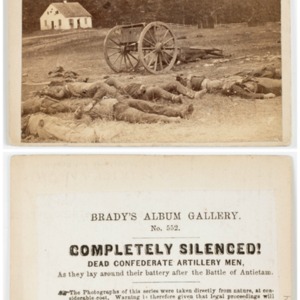 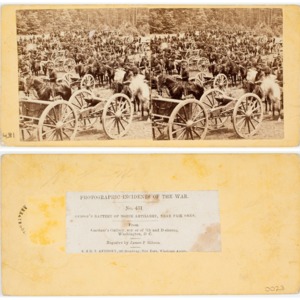 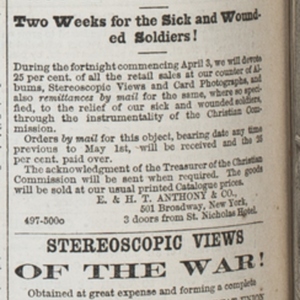 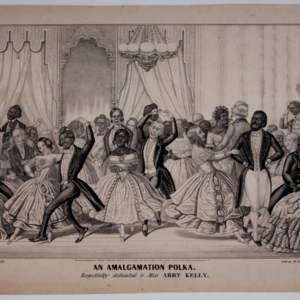 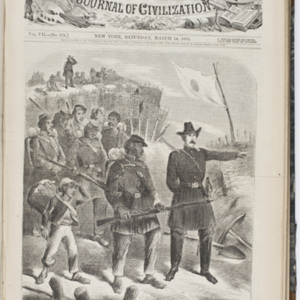