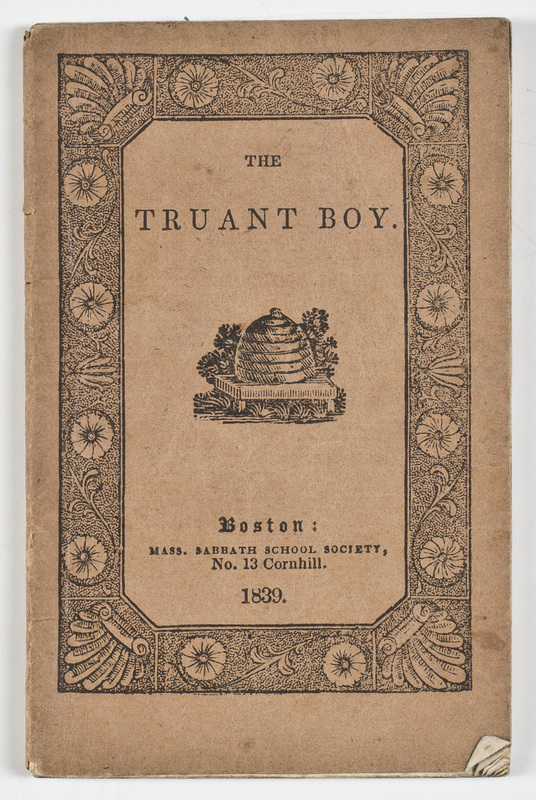 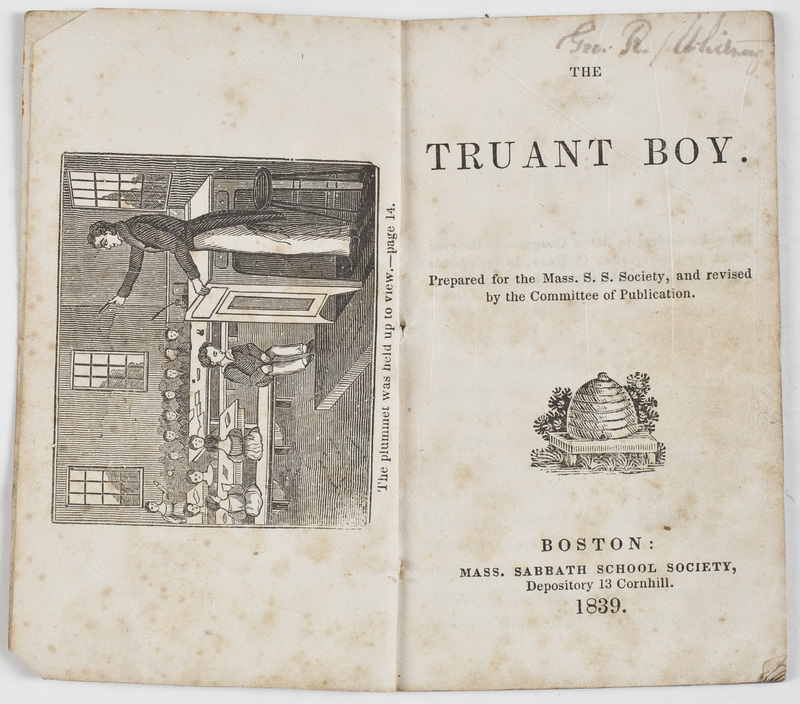 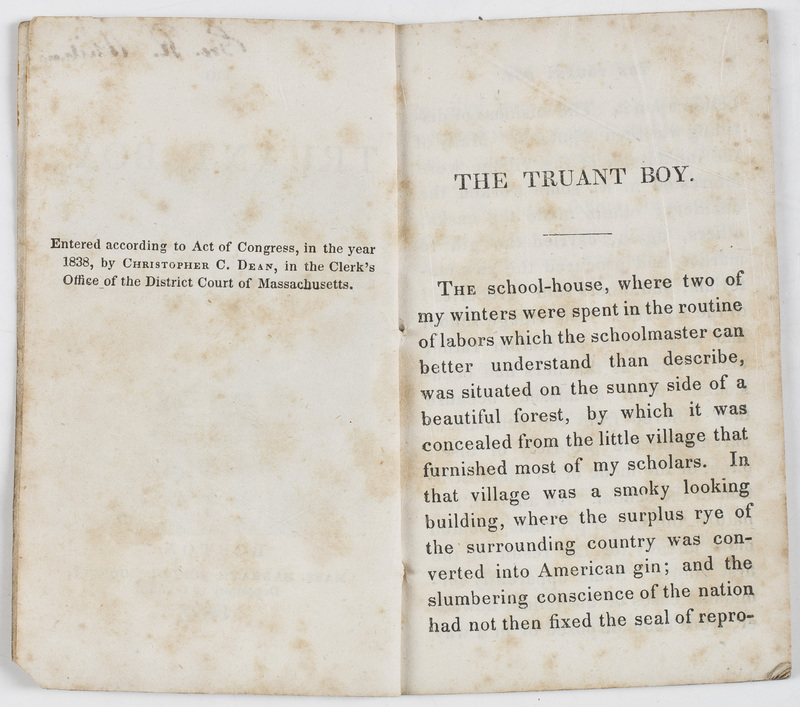 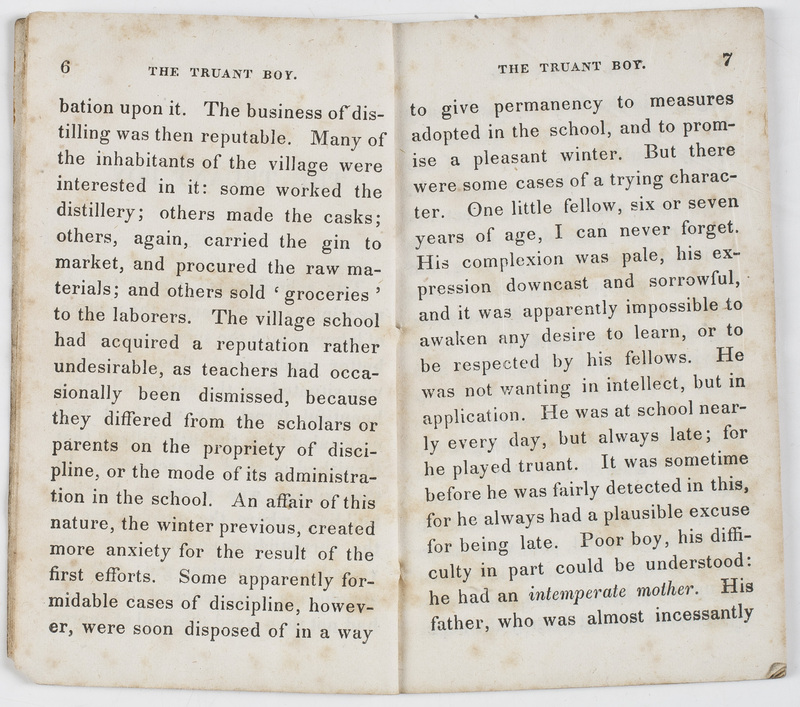 The national Sunday school movement, like other religious and reform movements in the early nineteenth century, was fundamentally a publishing enterprise. The goal was to organize and support Sunday schools, but the chief means to that end was the production and distribution of books and periodicals as cheaply as possible. The publications of the Sunday school societies were always religious in character, but the societies’ schools also taught basic literacy, especially in the new settlements of the trans-Appalachian west. Though the books and periodicals were not news media, per se, they helped to teach world geography and American history, which contextualized the news of the day. And they did engage with some current public issues, notably temperance.

The Massachusetts Sabbath School Society was formed in 1832 as an orthodox Congregational organization. At first it was affiliated with the nondenominational American Sunday School Union but split from that group in 1839 in order to preserve the doctrinal integrity of its publications and schools. The Truant Boy, however, is not a doctrinal tract; it is essentially a temperance tract. The narrator is a school teacher dealing with a sad, troublesome child. It turns out that the child’s mother is a hopeless alcoholic who eventually drinks herself to death. Like many temperance publications of the time, this one offers a glimpse into the distillery business as well as a sentimental story—declared to be entirely true, not fictional—about degradation and eventual salvation.