Tid the grey mare or, Young Johnny the miller. Together with Here's the bower

“Tid the Grey Mare,” a comic story of a greedy suitor, was probably written by a sophisticated writer. The form is that of a Sapphic ode, with six eleven-beat lines and a final five-beat line (see The American Hero). G. Malcolm Laws Jr. reports a number of oral and printed versions in England and America (P8, 251-52). The text appeared in only one songster in 1795 (R. Keller, Early American Songsters; Roud #680). In English versions the male lover is usually “Roger the Miller.”

The elite, sentimental, memorial song “Here’s the Bower” was written by the Irish singer/poet Thomas Moore (1779-1852) and dedicated to Georgiana Torrington (d. 1801), first wife of John Russell (1766-1839), sixth duke of Bedford. Russell succeeded his brother to that title in 1802 and was lord lieutenant of Ireland from 1806 to 1807. The song circulated on sheet music and in songsters well into the nineteenth century, appearing in fourteen songsters between 1811 and 1820 (R. Keller, Early American Songsters; Roud; Wolfe, Secular Music #5963-68). “Here’s the Bower” also appears on The Reformed Rake.

Young Johnny the miller, he courted of late.
Here's the bower she lov'd so much. 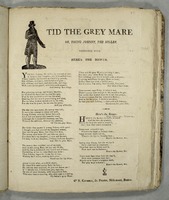 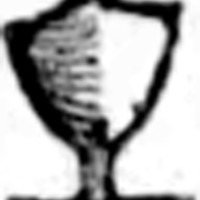 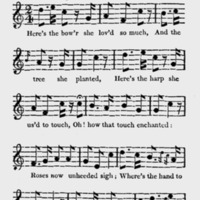 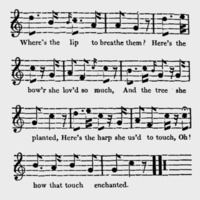 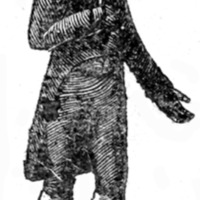