Another cynical text, The Times is set to “Derry Down,” a tune used widely in the eighteenth century as a vehicle for satires on the bawdy and comic side, many of fairly common origins. By the early 1800s, “Derry Down” had moved from the streets to more sophisticated music and was even used for engraved songs published in sheet music for young ladies to play at their pianofortes.

Most of this text appears to be English in origin, a fairly generic satire on fools, biters, and sharpers. The “glorious Fleet” riding at anchor at Spithead refers to English men-of-war gathering for action against the French and the Dutch. However, the reference to “old tenor bills” and “lawful” money in verse 16 may be local. While we have not found this text elsewhere, the tune was widely known in America (R. Keller, Early American Secular Music and Its European Sources; Corry).

You have heard when first the world began. 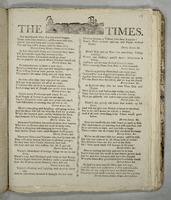 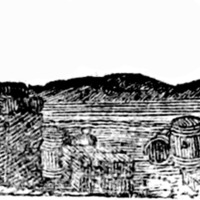 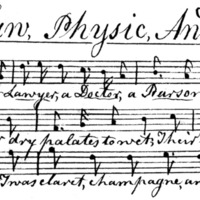 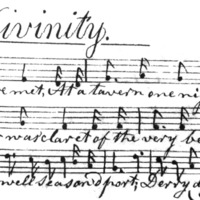 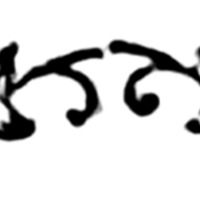