Who Were the Mill Girls?

"There are girls here for every reason, and for no reason at all." -Harriet Farley, 1844

During America’s textile boom, young women made up three-quarters of the workforce. They left their homes in distant farmlands aboard baggage-wagons. The age of the mill girls ranged from ten years old to middle age, although the majority of them were in their twenties. Widows also came to work in the mills, and younger girls often left the mill to marry.

Women wanted to work at these factories for a variety of reasons or, as Farley noted, for no reason at all. Many came to improve their financial stability, such as earning money to pay off their mortgages or to help out their families. Others worked for the experience rather than the money. Secluded parts of New England lacked access to books or any sort of literary knowledge. Testimony from friends who worked at the mills prompted more women to seek social and literary advantages there. Additionally, many young women came to the mills to relieve their parents of the financial burden of having an unmarried daughter at home.

No two women’s experiences were entirely alike. The women came from places of need, curiosity, and independence. The items in this exhibit show that mill girls were not just blank figures, as Herman Melville’s notorious 1855 story, “Tartarus of Maids,” had depicted, but that they had goals and aspirations, passions and fears. 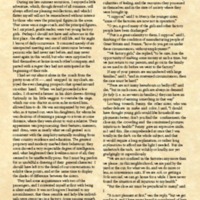 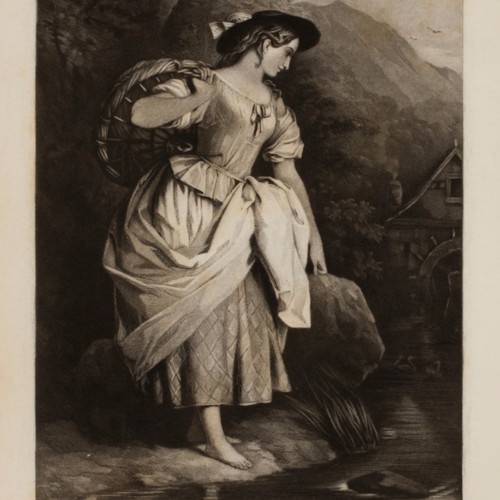 "Maid of the Mill" 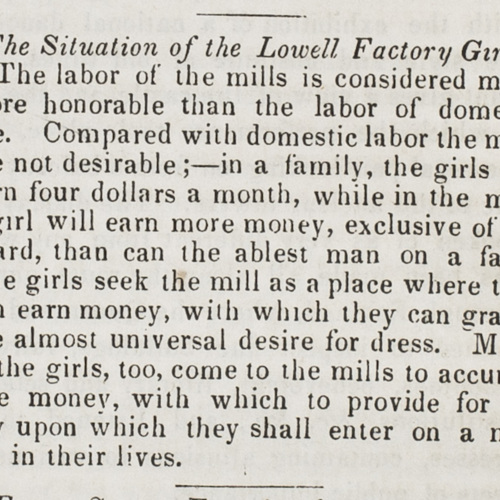 "Situation of the Lowell Girls" 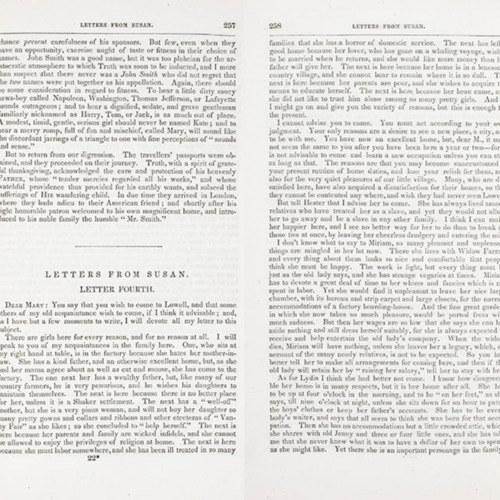 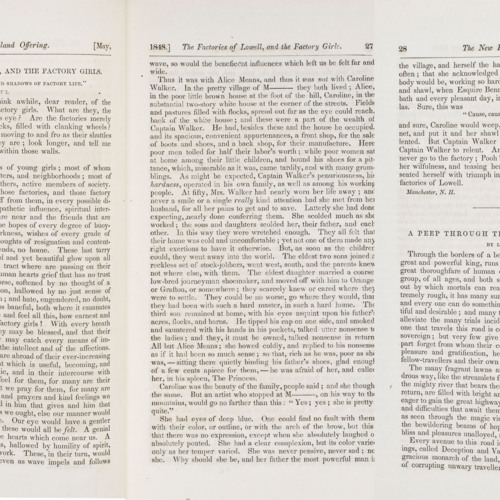