Newspapers flourished, dramatically, in early nineteenth-century America. By the 1830s the United States had some 900 newspapers, about twice as many as Great Britain—and had more newspaper readers, too. The 1840 U.S. census counted 1,631 newspapers; by 1850 the number was 2,526, with a total annual circulation of half a billion copies for a population of a little under 23.2 million people. Most of those newspapers were weeklies, but the growth in daily newspapers was even more striking. From just 24 in 1820, the number of daily newspapers grew to 138 in 1840 and to 254 in 1850. By mid-century the American newspaper industry was amazingly diverse in size and scope. Big city dailies had become major manufacturing enterprises, with highly capitalized printing plants, scores of employees, and circulations in the tens of thousands. Meanwhile, small town weeklies, with hand-operated presses, two or three employees, and circulations in the hundreds were thriving as well. 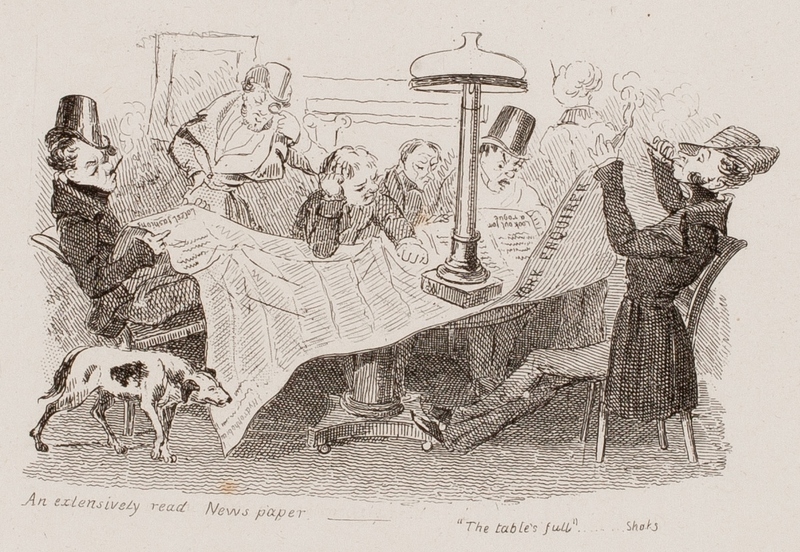 The causes of this boom in American newspapers were varied and independent in origin, but they were mutually reinforcing. The U.S. population was growing and spreading out to new regions distant from the old seaboard settlements. As new towns formed, new institutions—including newspapers—blossomed. Indiana, for example, had only one newspaper in 1810 but seventy-three by 1840. Politically, America was highly decentralized, with government business conducted at the national, state, county, and town levels. Each of these levels of government needed newspapers, and the new American system of political parties also supported newspapers. Commercially, as new businesses flourished, so did the advertising function of the newspaper press. Rapidly urbanizing cities could even support multiple daily newspapers. The early nineteenth century was also a boom time for religious and reform organization, and each voluntary association needed its newspaper.

Perhaps most importantly, some causes of the newspaper boom involved public policy choices at the highest level of government. Not only did the federal government choose not to tax newspapers or advertising, as many governments of Europe did; federal policy was the opposite: to subsidize newspapers through the postal system. Newspapers received preferential postage rates in the mail, and newspaper publishers were allowed to exchange their papers with other publishers without any postage at all. The exchange system gave small newspapers free access to news from nearly everywhere.

The advent of new technology in early nineteenth-century America—steam-driven printing presses, machine-made paper, steam railroads, and the electric telegraph—also abetted the remarkable communications revolution that was already under way. For example, the size of steam-powered and rotary printing presses, their ability to print evenly over a large surface area, and the speed that enabled them to print thousands of sheets an hour meant that newspapers could appear more frequently, carry more news in their increased dimensions, and achieve higher circulation numbers. 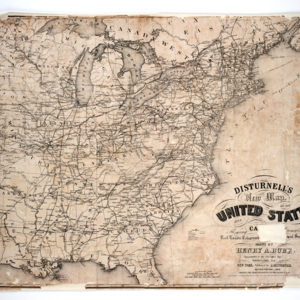 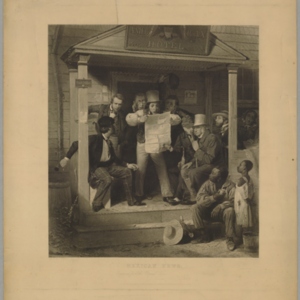 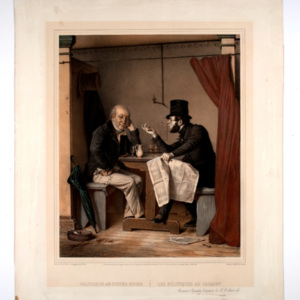 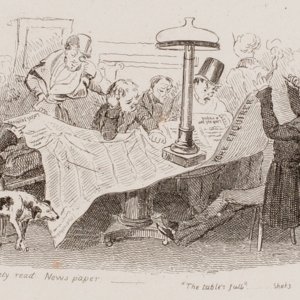 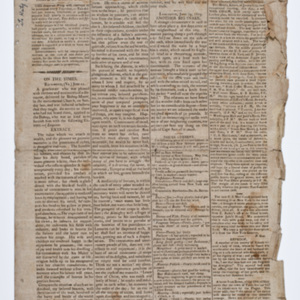 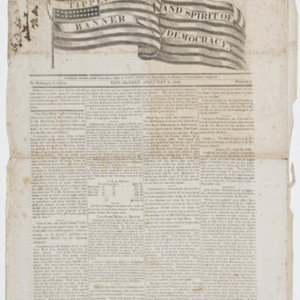 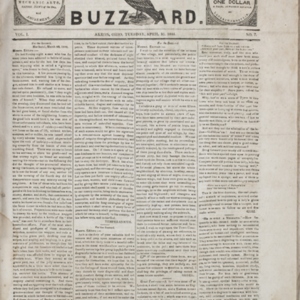 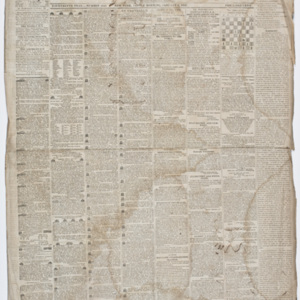 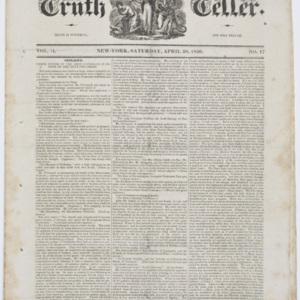 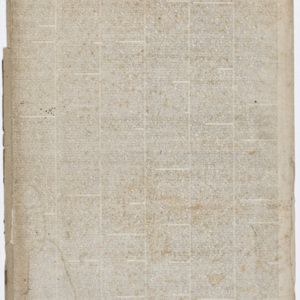 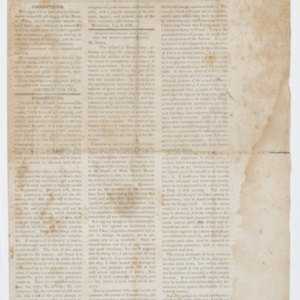 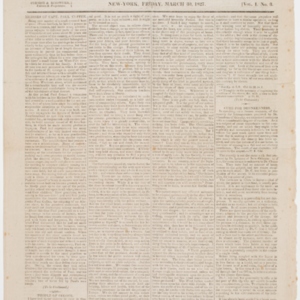 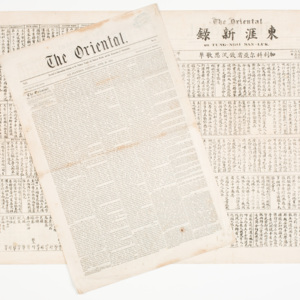 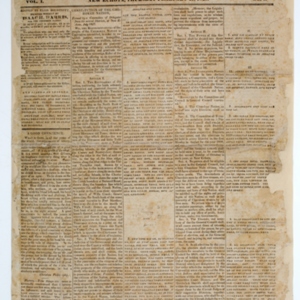 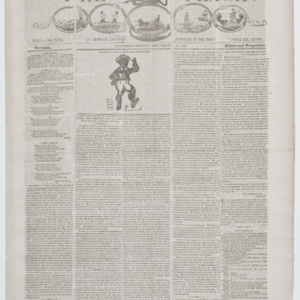 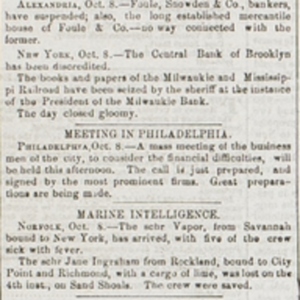 Reform Movements and the News →
The Early Nineteenth-Century Newspaper Boom